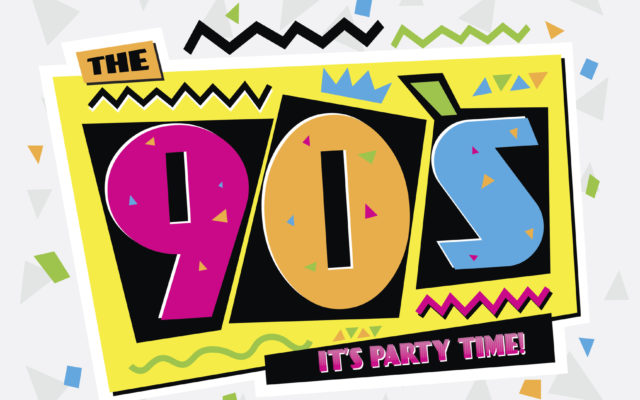 You know the ’90s are trending when a stat like this exists:  37% of people in a new poll said it was the BEST decade to be alive.

Three in five adults feel nostalgic about the 1990s.  A third of Gen Z’ers now think ’90s fashion and culture seemed fun.  And 14% of people who lived through the ’90s still wear at least one piece of clothing from back then.  (You can’t tell, but I’m wearing a Hypercolor shirt with baggy jeans and a slap bracelet right now.)

People were asked to name the BEST things about the ’90s, and the show “Friends” took the top spot.  Here are the highlights . . .