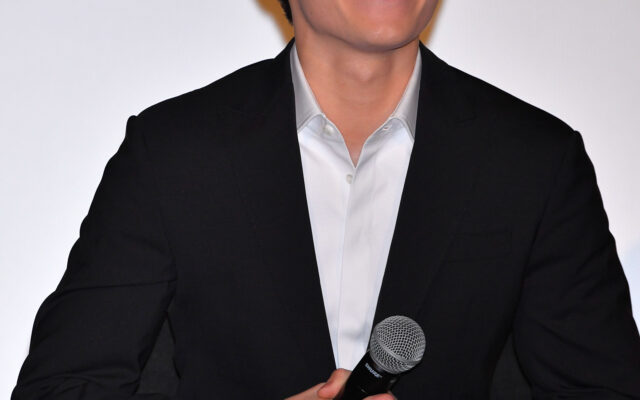 JACK BLACK was crowned Comedic Genius, and JENNIFER LOPEZ got the Generation Award.  (Check out videos from the show here.)

Here are all the winners:

Here for the Hookup:  The cast of “Euphoria”

(Here are the winners of the “Unscripted” awards that aired after the show.)