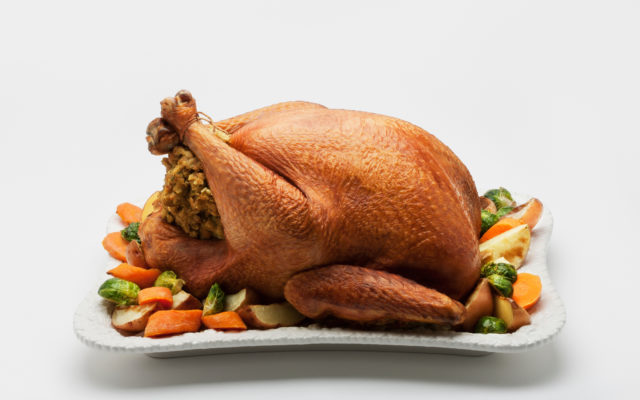 Here are some random Thanksgiving facts for you . . .

1.  Americans eat 45 million turkeys for Thanksgiving or about 720 million pounds.

2.  TV dinners are a result of Thanksgiving.  Swanson invented them when they needed to use 260 tons of leftover turkey after Thanksgiving.

3.  FDR moved Thanksgiving one week earlier in 1939 and 1940 to try to stretch out the Christmas shopping season at the end of the Great Depression.  People did NOT like the change, and it was moved back to normal in 1941.

4.  Even though the first Thanksgiving feast was in 1621 and all 13 colonies celebrated it in 1777, it wasn’t made an official national holiday until 1863.

5.  The day after Thanksgiving is the busiest day of the year for plumbers.  They call it Brown Friday.