Five Good Things That Happened for the Environment in 2019 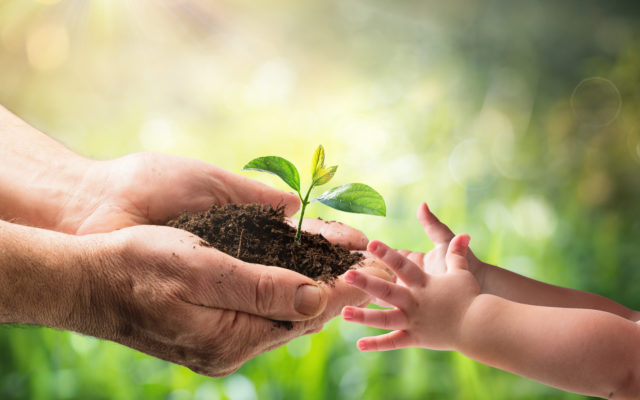 The fires in Australia may have already killed HALF-A-BILLION animals.  Thankfully, some much-needed rain just arrived, which should help.  But let’s take a second to look at some of the GOOD stories about the planet we saw last year.

Here are five positive things for the environment that happened in 2019 . . .

2.  The humpback whale population boomed.  A century ago, there were only 450 left because of whaling.  But a new study found it’s back up over 25,000 again.

3.  A teenager came up with a new way to remove microplastics from the water supply.  18-year-old Fionn Ferreira won Google’s 2019 science fair after tests showed his method was 87% effective.  He got $50,000 to keep working on it.

4.  Scientists in Mexico created a new type of plastic that’s biodegradable.  It’s made from cactus and breaks down in the soil after about a month.

5.  The Great Pacific Garbage Patch clean-up got underway.  And again, a teenager was involved.  Back in 2012, a 19-year-old engineering student came up with a way to collect it.  Now they’ve started recycling it.

The Average Person Has 1,602 Unread Emails and 47 Unread Texts?