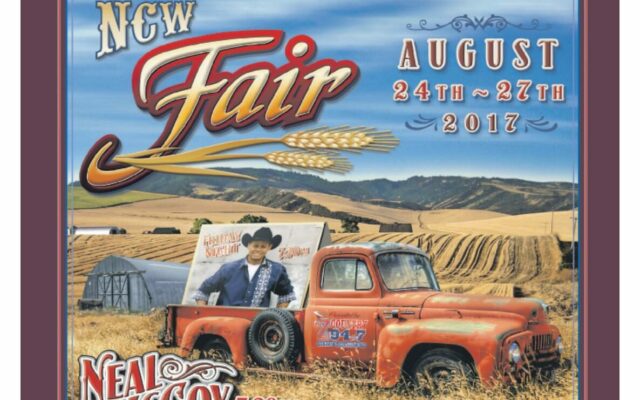 Homegrown w/Brent + Nikki is doing their part to fill up the Dirt Dance Floor! 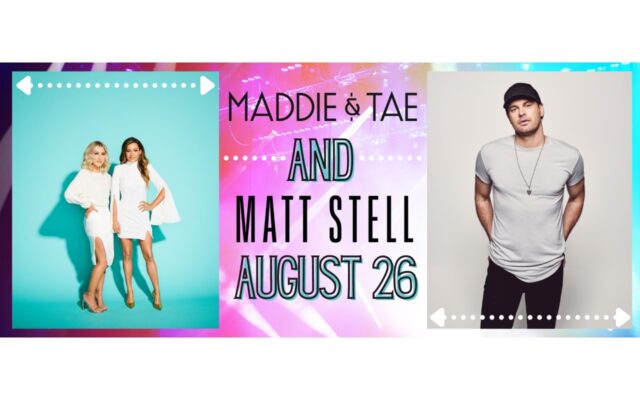 All this week they’ll be quizzing you on your knowledge of the Waterville Fair for a chance at Maddie & Tae and Matt Stell Tickets!

Monday’s question: Maddie & Tae will be the first female headliners of the Waterville Fair in 20 years! Who was the last female to headline? Answer: Terri Clark in 2002

Tuesday: Which headliner was the first ever to perform at the Waterville Fair twice? Answer: Craig Morgan

Wednesday: In the history of the Waterville Fair concerts, two headliner’s have been contestants on American Idol. Name one of them. Answer: Bucky Covington  OR Josh Gracin.

Thursday: At 5 foot 5 Blake Shelton is a tall drink of water. This Country giant who towers at 6 foot 6 headlined the Waterville Fair in 1998. Answer: Trace Adkins.

Friday: This Waterville Headliner was the only performer to win back to back to back Vocal Group of the Year at the CMAs?   Answer: Diamond Rio

LISTEN TOMORROW MORNING FOR ANOTHER CHANCE TO WIN!