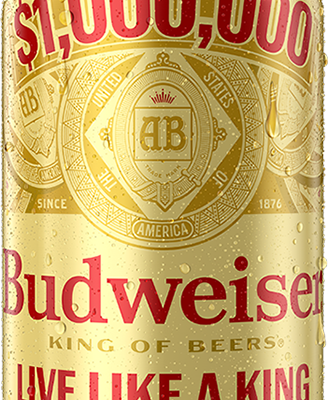 What do you get when you mix “Charlie and the Chocolate Factory” with . . . BEER?  (Other than another one of Grandpa Joe’s old yarns about his ornery schoolboy days.)

Budweiser is hiding 10,000 GOLDEN cans of beer in specially marked packs throughout the U.S.  If you find one, you don’t get a magical tour of the Anheuser-Busch factory . . . instead, you get a chance to win $1 MILLION.

But before you get TOO excited, a golden can just “wins” you a CHANCE to win.

You can enter from now through February 20th.  There will be a drawing of the entries on February 21st, and just ONE winner will be announced.  Of course, your odds of winning depend on the number of entries received.  At worst, it’s a 1 in 10,000 chance, right?  Well . . . no. 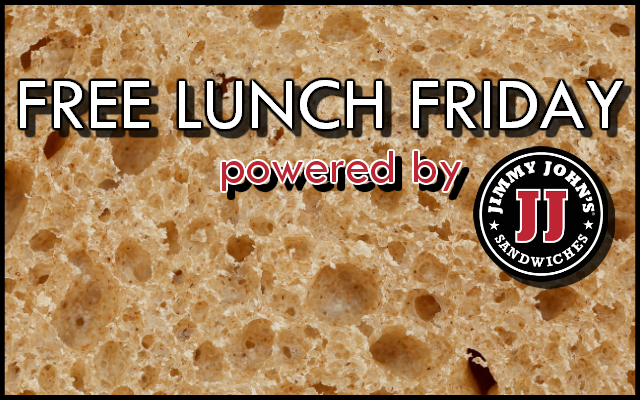 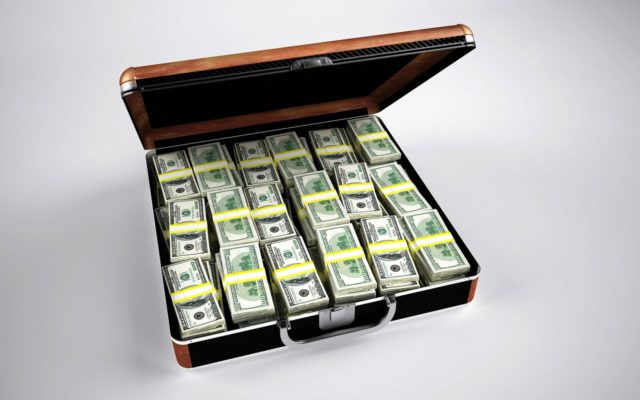 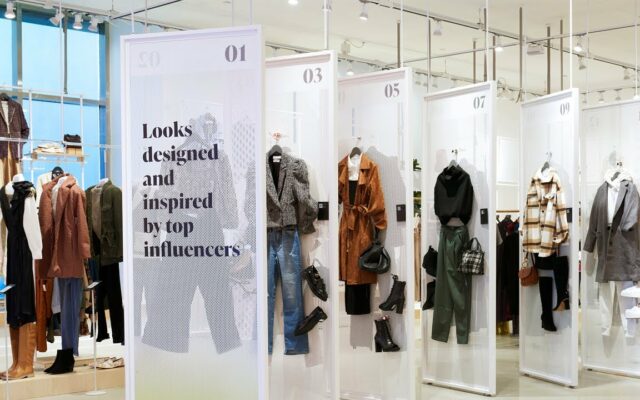