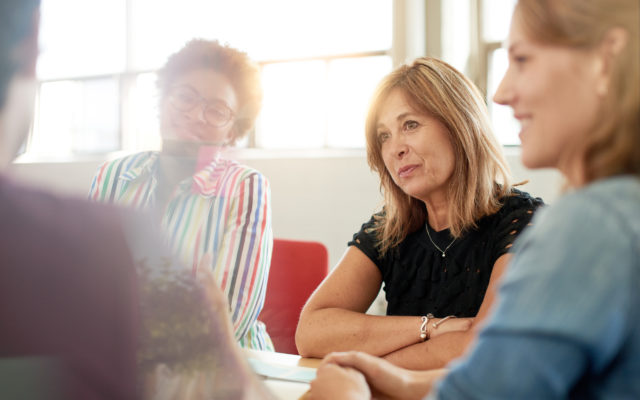 When you spend 8+ hours each day in the same space with the same people, it’s easy to notice all the reasons they give you not to be nice. But according to a study (published in the journal Emotion), being nice to your co-workers — not just tolerating them, but actively working to make their day more pleasant — can make things better for you, too.

… Over the course of the study, the participants filled out weekly surveys on their happiness levels, noting in each one how often they had been on the receiving end of nice and not-so-nice gestures, and how often they’d been the one to either lend a hand or do something rude. At the end of the study period they filled out one more questionnaire that dug a little deeper into their well-being and how satisfied they were in their roles at work. The twist is that a handful of the subjects had received special instructions to be extra-nice to their colleagues through little gestures like saying thank you or delivering drinks to their desk.

… The acts of kindness don’t go unnoticed. Not surprisingly, those who received the extra doses of niceness were happier and more social themselves and often turned around and did something nice for another colleague.