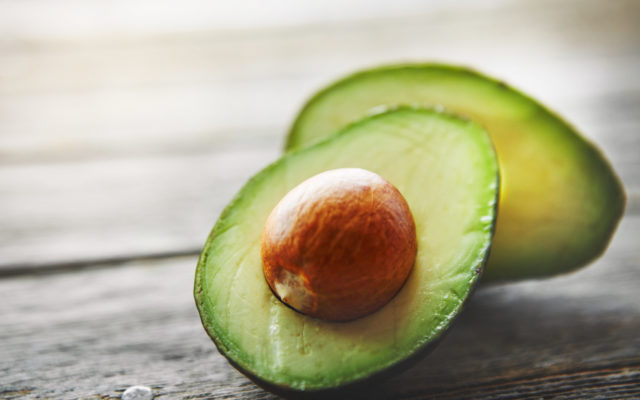 Here’s another simple thing the Internet claims we’ve been doing wrong our whole lives.  How do you cut an AVOCADO?  A recent study estimated that avocado-related injuries send 24 people to the emergency room EVERY DAY.

So how do YOU do it?  Most of us cut them in half lengthwise.  But a bunch of people on Instagram says you should be cutting them the other way . . . around the MIDDLE.  So you end up with the top and bottom as two separate pieces.  (Here’s a video.)

Here are three reasons why they think it’s better . . .

1.  It’s slightly easier.  You don’t have to cut through the ends of the avocado, including the part where the stem used to be.  And you can roll it on a cutting board as you cut.

2.  Less surface area is exposed to air.  So if you only eat half, less of the avocado will turn brown and gross in the fridge.

3.  You end up with a nice bowl shape.  So if you’re eating it with a spoon, it’s a little more comfortable to hold.

Not everyone’s convinced it’s better though.  Some say it’s not THAT much easier in any way, so why change?

It also might make it harder to cut into slices, but that’s debatable.  If you set it down between bites, it could tip over.  And it’s also not clear if it makes it any easier to get the seed out.  (Here’s how to remove the seed without a knife.)