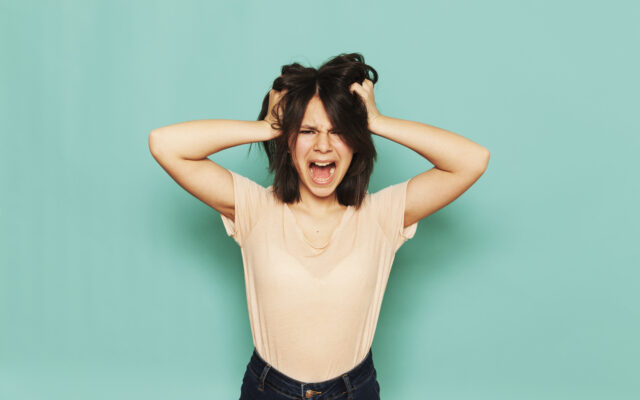 Sometimes we know a thing exists, but it takes science a little while to catch up.  Like this:  A new study just came out, and it’s the first to prove that being HANGRY really is a thing.

For three weeks, 64 people used an app to track their emotions and how hungry they felt.  And it showed that not eating really does make us mad.

When people were craving food, they were 34% angrier and 37% more irritable.  They also took 38% less pleasure in whatever they happened to be doing.

It’s the first study to look at how being hangry affects us in the real world.  Every other study so far was done in a lab setting.

The team behind it says it’s important to avoid those situations, because your hanger won’t necessarily go away once you eat.

Feeling hangry for even a day can affect your overall mood, and leave you in a slight rut for days or even weeks.