What’s Something Legal That Feels Illegal When You’re Doing It? 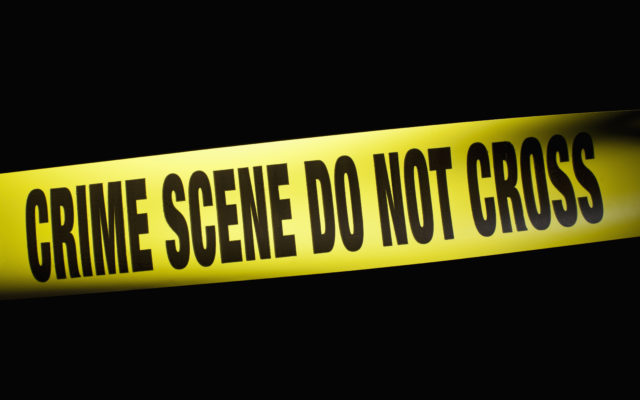 Even if you’ve never broken the law in your life, you’ll relate to this.

What’s something that’s perfectly legal, but FEELS illegal while you’re doing it?  Here are the best answers we’ve seen . . .

1.  Taking too many napkins from a restaurant, so you can use them as tissues later.

2.  Trying to break into your own home when you’re locked out.

3.  Using a gas station bathroom without buying anything.

4.  Opening a drink or snack at the store before you’ve paid for it.

5.  When you’re at a store and realize there’s something in your pocket that they also sell there.

6.  This one’s mostly for the guys:  Adjusting your JUNK when you’re out in public.

7.  Reading a book at a bookstore for a while, and then putting it back on the shelf.

8.  That moment when you go through a metal detector, and have an irrational fear that there’s a gun in your pocket you forgot about.

9.  Ripping one or two bananas off a bunch at the grocery store, because you don’t want that many.

10.  Turning the light on in your car while you’re driving at night.