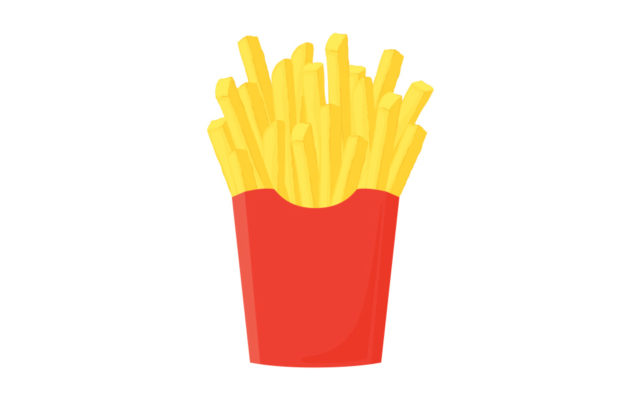 Is it possible that we’ve been missing out on a hidden feature of McDonald’s French fry boxes for our entire lives?

Someone on Twitter just posted that the cardboard flap on the top of the box has an actual functional purpose.  You’re supposed to fold it back . . . and use it as a place to put your ketchup.

So is that the ACTUAL secret, built-in purpose for it . . . or is this just someone’s hack?  As of now, McDonald’s hasn’t weighed in, so we don’t know . . . but we DO know that the trick really does work.

Did y’all know the flap on your fries box actually has a purpose? pic.twitter.com/abptKfFxSB