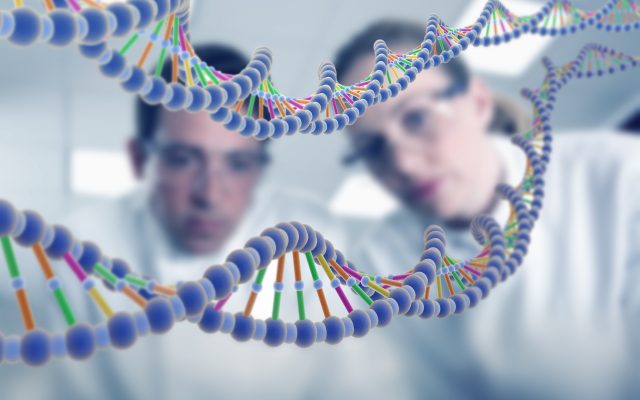 1.  A new study at Georgia Tech linked the size of your pupils to how intelligent you are.  They say people with eyes that have bigger pupils might be smarter in general.

2.  In space news:  NASA sent a bunch of baby squid to the International Space Station . . . and also revealed that a piece of space junk recently punched a hole in one of the station’s robotic arms.

3.  In other space news:  The Perseverance rover marked its 100th day on Mars.  And people online thought they spotted a Death Star from “Star Wars” in one of the pictures the Mars helicopter sent back.  It was just one of the feet on its landing gear.

4.  Researchers at Yale say there was a “shark-pocalypse” 19 million years ago, and 90% of the sharks on Earth died.  But they’re not sure why.

5.  A study in Spain found that a byproduct from beer makes a great natural pesticide when it’s mixed with manure.

6. And researchers in Portugal wanted to know which of our other organs is the most similar to our brain.  And genetically speaking, the answer is . . . testicles?