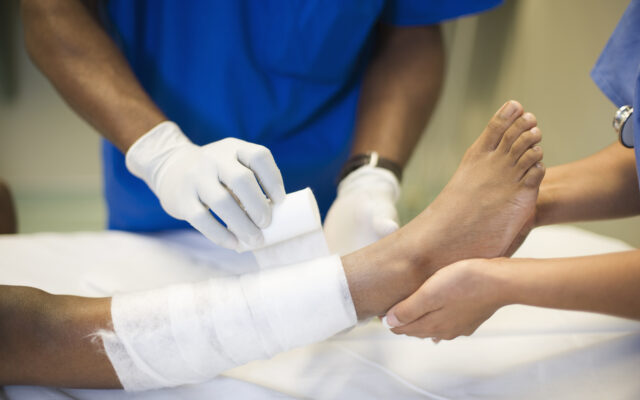 We’re gearing up for Fourth of July weekend.  So here’s a reminder to make sure it’s a SAFE one for you and your family.

A few different Fourth of July related injuries have been on the rise over the last decade.  Here are the top three to be aware of . . .

1.  Firework injuries.  They’re up 32% since 2012, partly because parents don’t keep a close enough eye on their kids.  The most at-risk group is teens between 15 and 19.  Last year, one in eight injuries caused by fireworks were in that age group.

2.  Grilling injuries are up 18% in the last decade.  Little kids are the most likely to get burned.  One in five patients who show up to the E.R. with a grill-related injury are under the age of 10.

3.  Heat-related deaths.  They’re up 56% in the last three years alone.  People at the highest risk for heat stroke are babies, young kids, and seniors 85 and up.