The Worst Dads in Film and TV 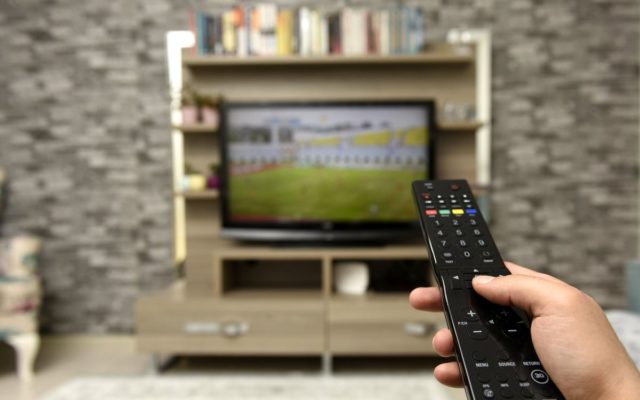 Father’s Day is this weekend, but while you’re handing your dad that $25 gift card to Lowe’s, don’t forget that not everyone hit the genetic jackpot.  Some fathers are just LOUSY.

Like the ones on this list of the Worst Dads in Film and TV.  Here they are in no particular order:

2.  Daniel Plainview (Played by Daniel Day-Lewis) in “There Will Be Blood”

3.  Al Bundy (Played by Ed O’Neill) on “Married with Children”

6.  Jack Torrance (Played by Jack Nicholson) in “The Shining”

8.  Tywin Lannister (Played by Charles Dance) on “Game of Thrones”

9.  Michael Corleone (Played by Al Pacino) in “The Godfather”

(There are 22 bad dads in all.  Check out the remaining dozen at TheWrap.com.)