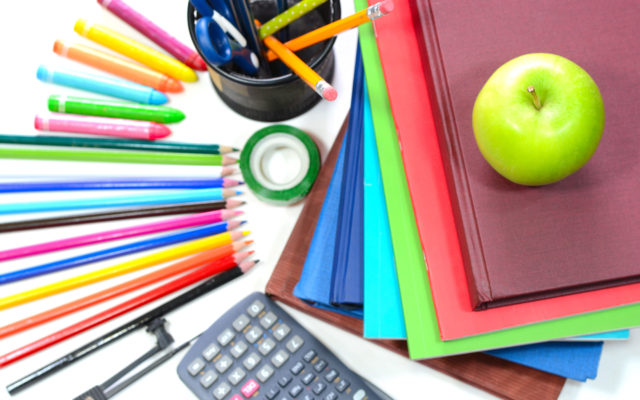 A survey asked KIDS between the ages of 6 and 11 what they would add as a new subject in school . . . and yes, video games did make the list.  But so did a lot of other topics that you might not expect.

The top response was a class on “How to be a YouTube star,” which, in a way, could be considered an early business class.

(Hit up SWNSDigital.com for more, including the full Top 30.  It’s unclear how the survey was administered, but it seems like the kids were choosing from a list.)