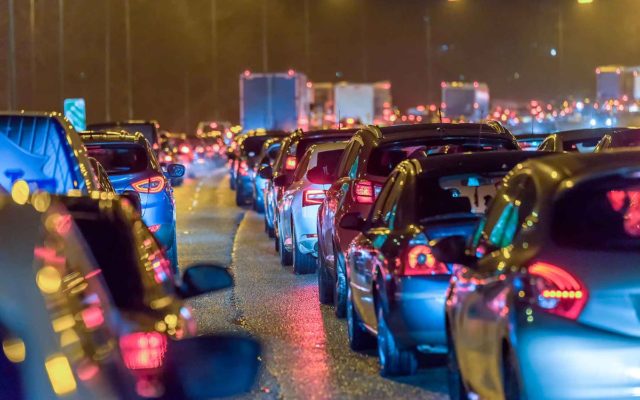 Traffic will be even MORE frustrating after you hear this.  An annual study just found that sitting in traffic costs the average driver 97 hours and $1,348 a YEAR, because of things like wasted gas.  That’s about eight hours and $112 a month.

Boston is the most congested city in the U.S. again at 164 hours lost to traffic each year.  Here are the top ten cities, ranked by how many hours people waste in traffic . . .