Serious Question: How Do You Make a Peanut Butter & Jelly Sandwich? 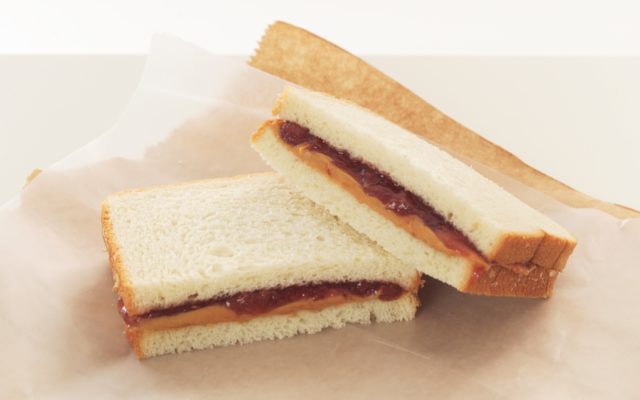 We had no idea there were so many schools of thought behind something this simple . . .

Apparently the Internet has been arguing about the best way to make a peanut butter and jelly sandwich.  And if you’re wondering, “How many ways are there?” . . . the answer is at least three.

Another way is to put the peanut butter AND jelly on one piece of bread, then toss the second piece of plain bread on top.  Apparently that one’s popular too.  But some people say those methods don’t always yield the best results.

Instead, they say to put a little bit of peanut butter on BOTH pieces of bread first to act as a barrier, which prevents the jelly from soaking into the bread and making it soggy.

Men are slightly more likely to enjoy crunchy than women.