Oklahoma Has a Bill to Create an Official Bigfoot Hunting Season 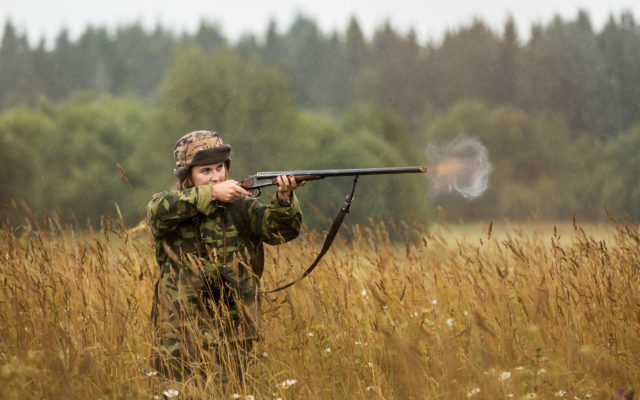 Well this seems like a great way for a bunch of hairy dudes to get shot.

A member of the Oklahoma state House of Representatives named Justin Humphrey just introduced a bill to create an official Bigfoot hunting season.

And it’s not a joke.  He wants the Oklahoma Wildlife Conservation Commission to, quote, “set annual season dates and create any necessary specific hunting licenses and fees.”

The wildlife commission isn’t hot on the idea, though.  A spokesperson said, quote, “Here at the department, we use science to make management decisions, and we do not recognize Bigfoot as a wildlife species.”

If the bill passes, it would take effect on November 1st.

Humphrey comes from a region in southeast Oklahoma that’s known for its Bigfoot sightings, and even holds an annual Bigfoot festival.  And hey, what BETTER way to celebrate Bigfoot than to kill him?