In an Eight-Hour Workday, We Are Productive for 4 Hours and 12 Minutes 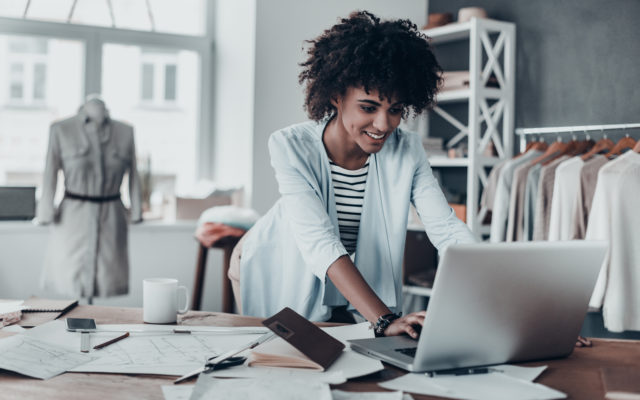 There’s been a lot of talk over the past year and a half about productivity at work . . . and whether people are more or less effective working from home, compared to being at the office.

But according to a new survey, most workers aren’t productive for a FULL eight hours, regardless of where they are.

During an eight-hour workday, the average worker only spends FOUR HOURS and 12 MINUTES actively working.

The survey asked people to list the things they’re doing when they’re not zeroed in on work, and the top five distractions are:  Surfing the Internet . . . social media . . . texting . . . bathroom breaks . . . and socializing with coworkers.

When asked WHY they’re not busier at work, common responses were:  There are lulls in tasks . . . waiting on coworkers to finish . . . they’re not motivated . . . they’re distracted by personal situations . . . and the “environment is not ideal.”