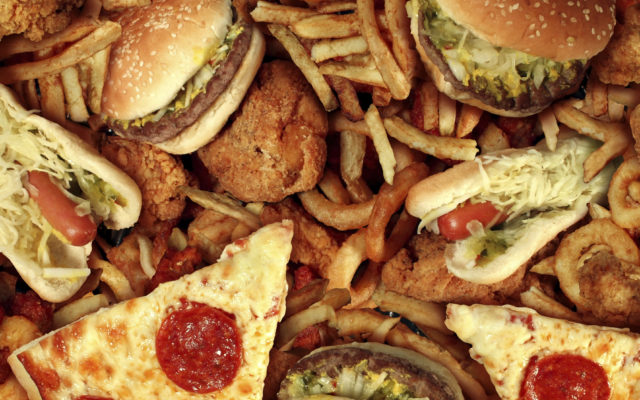 Changing the most popular thing on your menu is risky.  But one of the biggest fast-food chains is doing exactly that:  Wendy’s is changing its FRENCH FRIES, and they claim it’s an upgrade.  But obviously, fans are nervous.

They’re adjusting the way they’re cut.  And they’re leaving some of the potato skin on, but that’s already how they do their fries.  The biggest change is they’re coating them in a light batter that’s supposed to make them CRISPIER.

They’re doing it because more of us are ordering delivery now.  So our food sits in the bag for an average of 15 more minutes.  And old, soggy fries have become an issue.

The new fries are supposed to stay fresh and crispy for a lot longer.  And Wendy’s says they WILL taste different, but it’s a good different.  They’ll shift over to the new fries in mid-September.  (Here’s a photo.)

In other fast-food news:  Taco Bell’s version of a fried chicken sandwich arrives next week.  They announced it in January, and they’ve been testing it in Nashville and Charlotte.  But it’ll be available nationwide next Thursday.

It’s all-white chicken marinated in jalapeño buttermilk and served in a piece of flatbread instead of a bun.  So it’s like a hot chicken sandwich in taco form.  (Here’s a photo.)