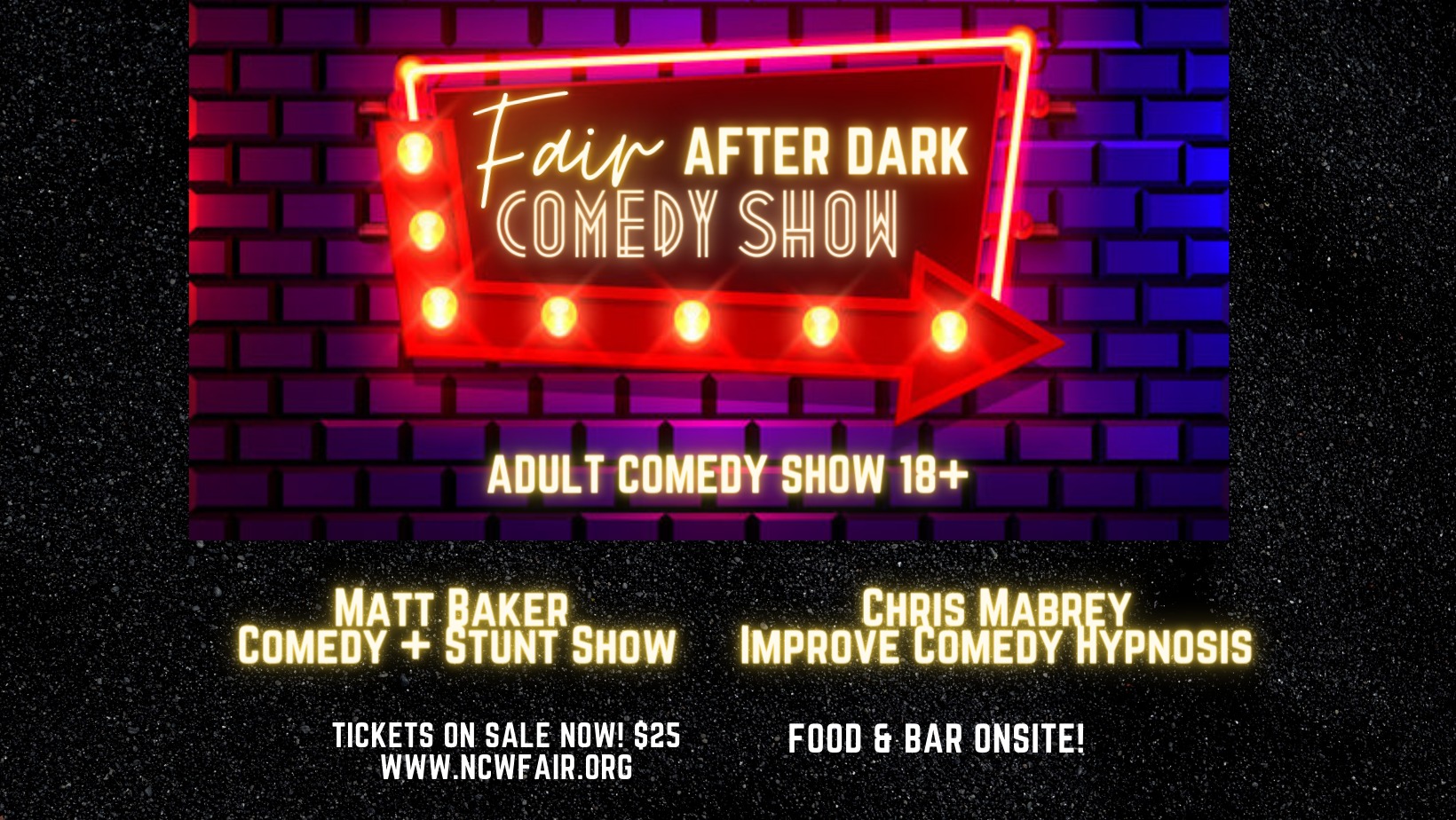 Join the Douglas County Fairgrounds to see these two very popular acts combined for a night you’ll never forget! These two can regularly be see on the fair circuit across the U.S., however, for the first time ever, they have combined the two for an adult only show that’s sure to be a good time you won’t want to miss. This is a 21+ show and ID’s will be checked at the door. We will have a drinks and food available for purchase on site. Doors open at 5:15 for cocktail hour. 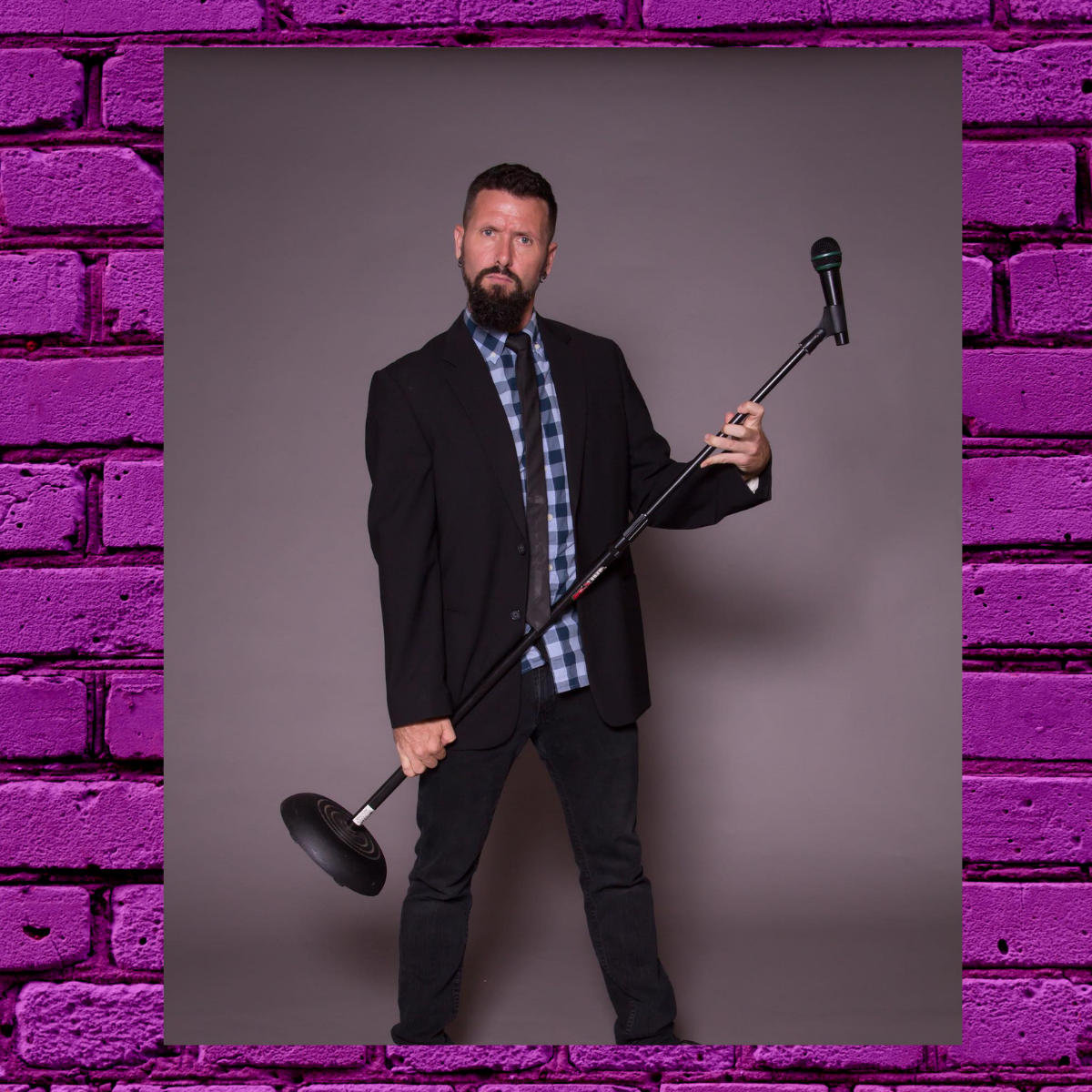 Matt Baker’s show is a unique combination of a hilarious stand up comedy and amazing stunts. His diverse skill set has landed him 5 Guinness World Records and appearances on The Late Late Show with James Cordon, Tosh.0, America’s Got Talent, and Last Comic Standing.

With clever comedy and jaw dropping stunts like catching a bowling ball on his head, spearing vegetables on spikes, escaping handcuffs and juggling with his mouth, Matt’s show rivals no other 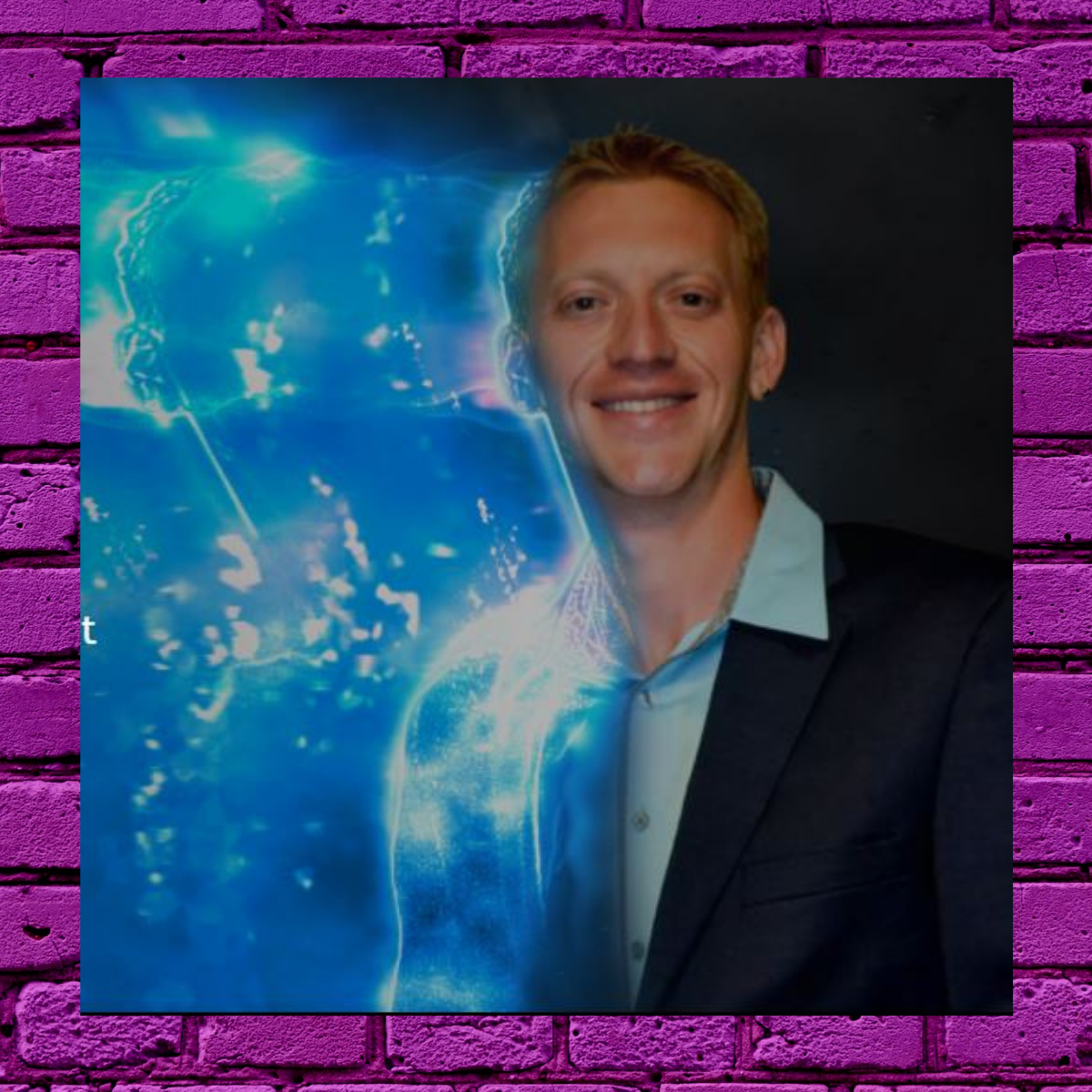 Chris truly is the definition of a modern day stage hypnotist and truly a professional at improv, never knowing what direction his show is going to go next. He has brought a modern touch and twist to what a traditional hypnosis show used to be.

Chris strives for his show to create a positive experience, lasting memories and laughter that will be remembered for years to come. “The Most fun energizing show I have ever seen I’m still in tears and will be laughing at this the rest of the year,” Don Bramer CEO Holiday INN.