Coronavirus Has Passed 200,000 Cases Worldwide as Misinformation Continues to Spread 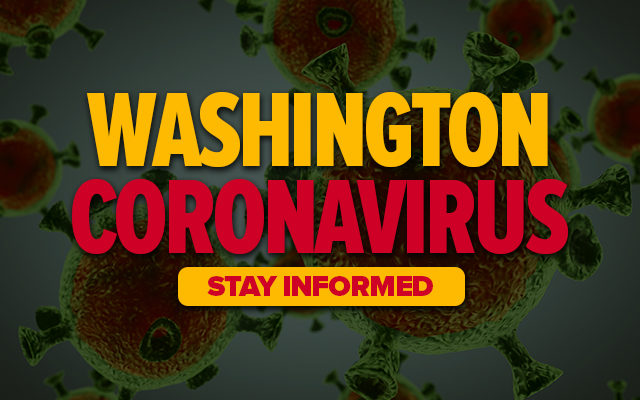 According to Johns Hopkins University in Maryland, which is one of the most trusted sources of medical information in the world, we’re now well above 200,000 confirmed cases of coronavirus worldwide . . . and that number has doubled in two weeks.

If there’s anything we can stress right now . . . besides a HUGE need to continue social distancing to slow down the spread . . . it’s that you’ve got to be careful where you get your information from.

Everyone in the entire WORLD is focused on this right now.  There’s arguably never been anything else we can say that about in our lifetimes.  And that means news and information spreads like CRAZY, so make sure it’s coming from the right places.

A European Union monitoring team has found Russia has been spreading misinformation to try to, quote, “aggravate the public health crisis in western countries” and is most likely hiding its own cases.

The Chinese Communist Party is banning journalists and spreading propaganda about recovery. They’ve also accused the U.S. MILITARY of bringing the virus to China, which isn’t true. North Korea is claiming it has no cases, which is basically impossible.

China claims the conspiracy theory that coronavirus was created in a lab or is a bioterrorism weapon has now been disproven.

Right now there’s a rumor that taking ibuprofen makes the symptoms worse, which even the World Health Organization says they’re looking into . . . but has not officially been proven.

Still, since the WHO’s involved, maybe take Tylenol for now.  THAT’S the effect of so much information flying around . . . we have to be cautious and still act on tips because we can’t afford to get things wrong.

And millennials appear to be at a higher risk of catching coronavirus than anticipated . . . possibly because they’re ignoring warnings and not social distancing, thinking the virus doesn’t affect younger people.  But many young people are getting SERIOUSLY ILL from the virus.

New CDC data shows that nearly 40% of the patients who are sick enough to be hospitalized are between 20 and 54.  While elderly people have a higher fatality rate, younger people ARE being affected.

All this is to say:  Be more vigilant than ever about what sources you believe, share, and spread around, especially on social media.  Misinformation has no benefit right now.  But when a trusted source says something, believe it and act on it.