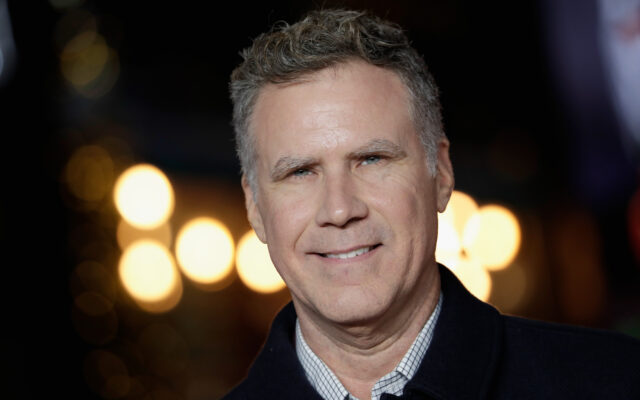 Even if you’re not a fan of WILL FERRELL’s comedy (or his more serious side), you have to admit, he’s had some pretty good movies.  “Esquire“ took the challenge of ranking all 39 of them.  Here are the Top 10: