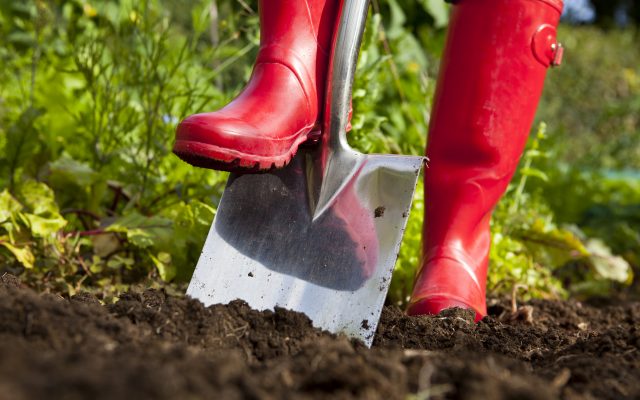 Imagine telling your teenager to stop being lazy and show some initiative, and they counter with THIS . . .

A 14-year-old kid in Spain got into a fight with his parents and wanted a place to get away.  So he went to the backyard . . . and started digging an UNDERGROUND CAVE to hang out in.

The initial fight happened in 2015, so he’s 20 now.  But he just shared pictures of it online after working on it for six years.

He started with a pickaxe, and it was just a hole at first.  Then he found someone with better tools to make it 10 feet deep and add multiple rooms.

He says it floods sometimes.  And there are a LOT of bugs down there, but he doesn’t mind.  It sounds like his parents have actually been pretty supportive about it.

His mother did manage to slip one judgmental comment in though.  When she climbed down to see it in person the first time . . . she told him it was smaller than she expected.

(There’s a video a few posts down this Twitter thread, and photos here.)