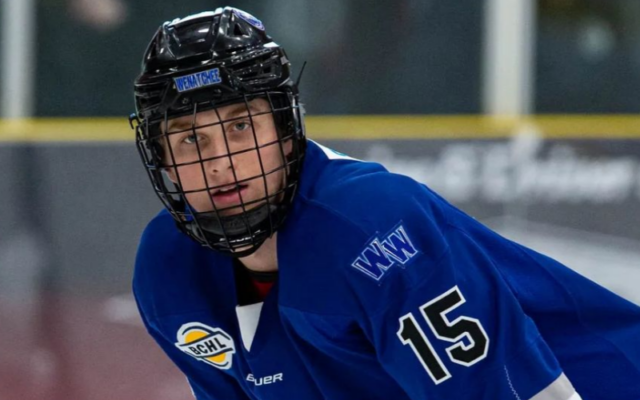 WEATHER: …RED FLAG WARNING IN EFFECT FROM 2 PM THIS AFTERNOON TO 8 PM PDT THIS EVENING FOR WIND AND LOW RELATIVE HUMIDITY FOR THE FOOTHILLS OF CENTRAL WASHINGTON CASCADES… 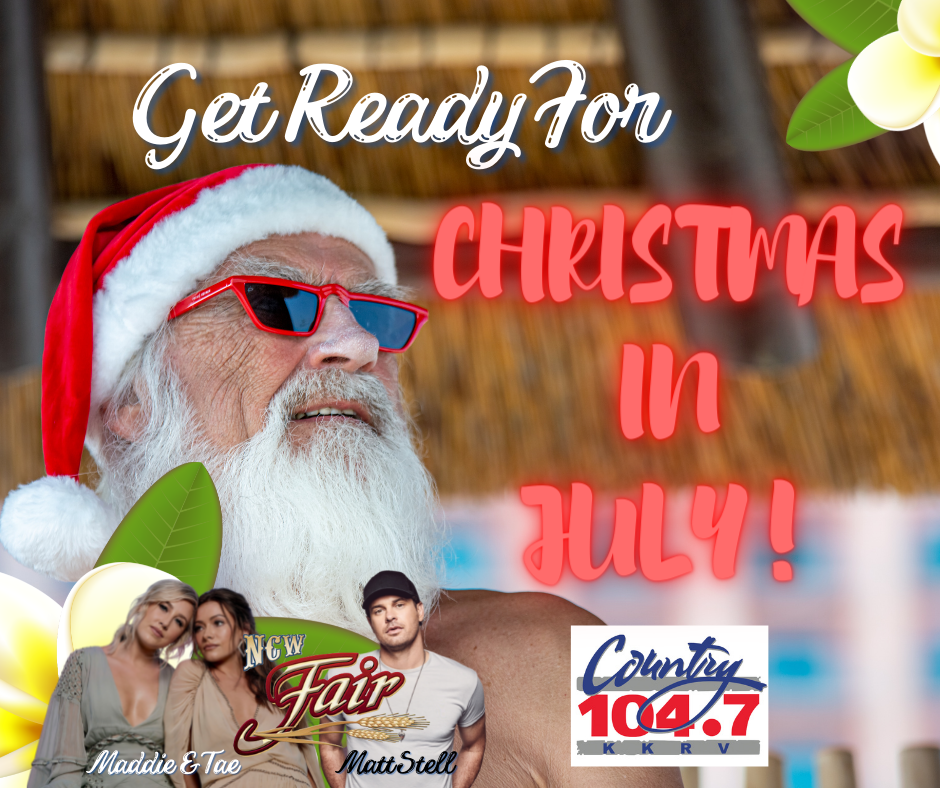