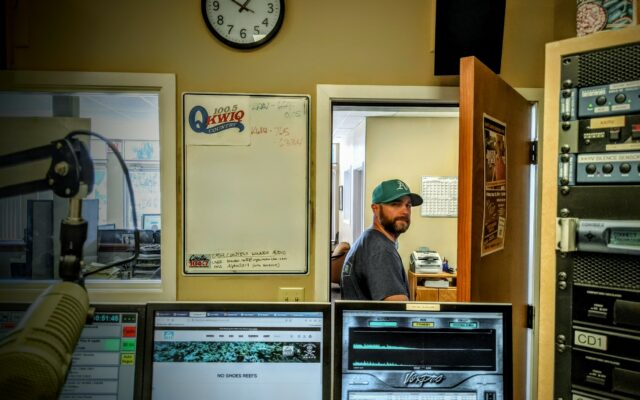 Oh, what a tangled web we weave. First, Nikki was ready to kick Brad out of the studio because he claimed that everything pumpkin flavored is “gross”. Sorry, Brad, pumpkin pie is Delicious with a Capital D. Nikki doubled down on the excitement, with the announcement of the return of Pumpkin Spice Oreos.

The conversation took a turn when Brad challenged why we were talking about Pumpkins and Oreos when it was National Chocolate Chip Cookie Day. This lead to our Daily Debate – What is the Best Store Bought Cookie?

When Nikki claimed hers is Lorna Doone, Brad just about had it, and stormed out of the studio. Will he ever return to Homegrown? Only time will tell. #BeWellBrad

Also on Homegrown this morning:

1992
Country music duo Brooks & Dunn were at #1 on the US Country charts with, “Boot Scootin’ Boogie”. Before its release, the band Asleep at the Wheel recorded it on their 1990 album Keepin’ Me Up Nights. Brooks & Dunn’s version was included on the album Brand New Man.

Win tickets to see Jordan Davis at the Deepwater Ampitheater –