Who Do Americans Want as Their Next Celebrity President? 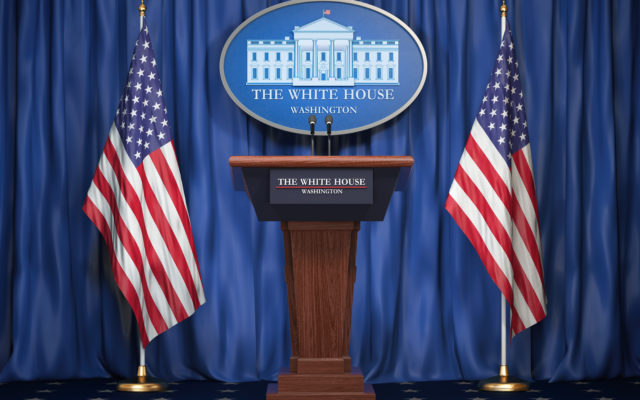 DONALD TRUMP was America’s first purely CELEBRITY president, and like him or not, it’s been eventful.

The Democrats did not go the celebrity route with JOE BIDEN . . . but there are people who are already looking forward to the next Hollywood president.

YouGov polled more than 2,500 people and asked which stars they’d like to see in the White House, and interestingly, Republicans, Democrats, and Independents all chose an African American actor to lead the nation.

The highest vote-getter among Republicans is Morgan Freeman.

The runner-up for Republicans was Judge Judy, while second place for the Democrats was Tom Hanks, and for Independents it was The Rock.  But enough division, here’s how the Top 20 broke down OVERALL.

Of the 256 celebrities included in the study, Caitlyn Jenner would receive the FEWEST votes for president.

It’s worth pointing out that Lil Nas X won’t be old enough to serve as president for 14 years.  Meek and Chance also won’t be eligible for a few years.

(You can browse all the results, here.)