Which of These Wedding Traditions Would You Get Rid Of? 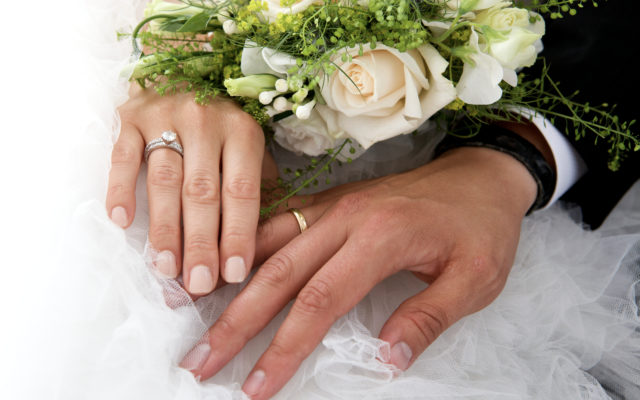 2020 was a very UN-traditional year for weddings.  So is now the time to change other stuff about them?  Someone polled people who’ve been married, and asked if we should keep doing these ten traditional wedding things.

1.  The bride’s family should pay for it?  That’s one of the top traditions people want to STOP following.  43% say ditch it.  Only 25% say keep it.  Everyone else isn’t sure.

4.  Exchanging rings?  Only 5% of Americans say ditch that one.

6.  The bride and groom’s first dance?  Most people still like that one.  Only 6% said no. 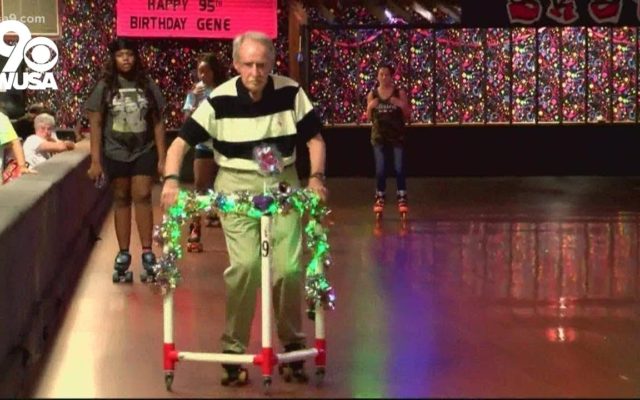