What Technological Leap Changed Your Life the Most Last Decade? 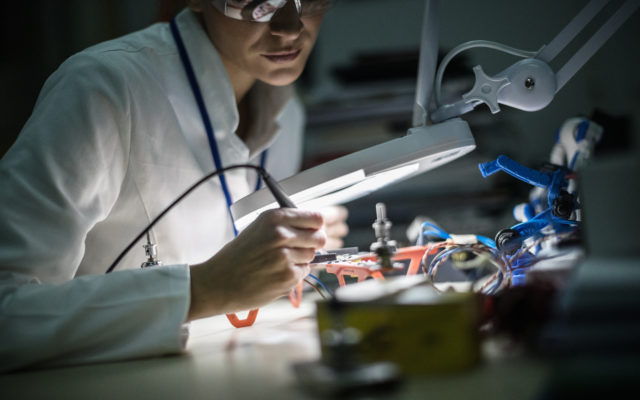 What technological leap changed your life the MOST last decade?  A new survey asked people, and the #1 answer was . . . high-speed internet.

The average broadband speed in 2010 was about four megabits a second . . . now it’s more like 100 in most areas.  And phones are WAY faster than they were back then.

Online shopping ranked second in the poll because people get everything on Amazon now.  And streaming services like Netflix ranked third.  Here are five more stats on how tech has changed our lives over the last decade . . .

1.  The top three ways high-speed internet has changed our lives are by allowing us to stream movies and shows . . . to play video games online . . . and to make video calls.

2.  Almost half of people say that in the last five years, their phone has become more useful than their computer.

4.  Netflix is the most popular streaming service, followed by YouTube and Amazon.