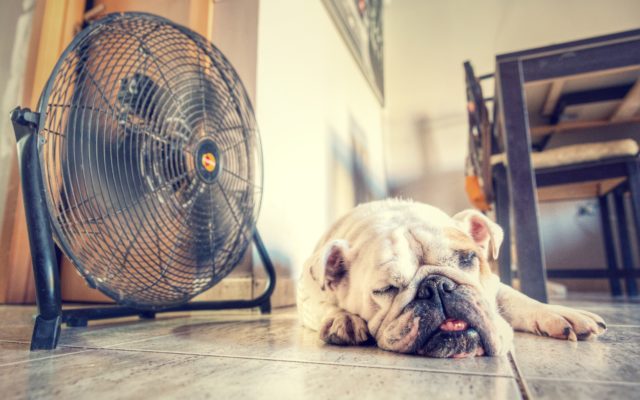 1.  The name comes from the star Sirius.  Sirius is the brightest star in the night sky, and it’s known as the “Dog Star.”  The term “dog days” comes from Ancient Greek and Roman civilizations, who believed Sirius’ bright light radiated extra heat toward Earth, making summer days hotter.

2.  There’s been some debate about the exact timeframe, but according to “The Old Farmer’s Almanac”, the “dog days of summer” last from July 3rd to August 11th.  So we’ve got about another week left.

3.  An old proverb claims rain during dog days of summer is bad luck.  The thought among farmers was that a dry growing season in summer was better than a wet one.

4.  You might be at a greater risk of certain infections.  The same way that winter is known as “flu season,” a study in Maryland found that the dog days of summer might be a “bacterial infection” season.

And another study in Finland found that the risk of infection after surgery was two times higher during the dog days of summer than at other times.