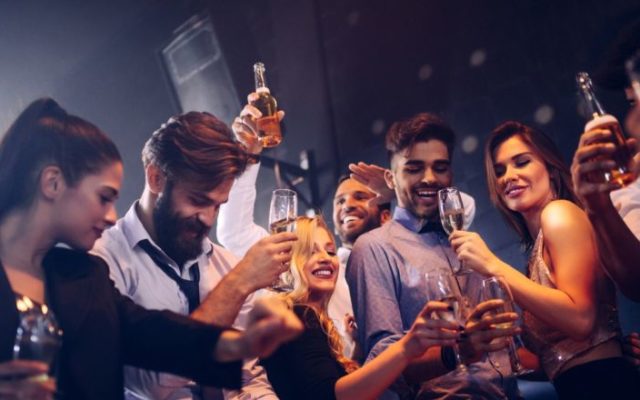 Have you ever been talking with someone at a party or a conference or whatever and thought to yourself, “Man, this is so boring, how do I end this?”  Well . . . it turns out you’re NOT the only one who’s bad at that.

According to a new study out of Harvard, we’re ALL really bad at knowing when and how to end a conversation.

The researchers found only 2% of conversations end when both people want them to.  (There’s a joke here about both people never finishing things up at the same time, but I’m certainly not going to make it.)

And only 30% of conversations end when one person wants them to.  The rest of the time, you both feel like it goes on too long but no one knows how or when to break it off.

So what should we do?  Quote, “Whatever you think the other person wants, you may well be wrong.  So you might as well leave at the first time it seems appropriate because it’s better to be left wanting more than less.”

Got that?  Keep your conversations short, and get out as soon as there’s a good opportunity.