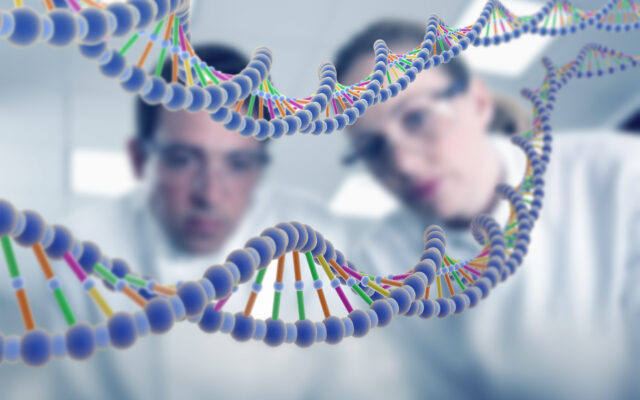 It’s time for “Nerd News,” covering the most important news for your brain.

Here’s a quick rundown of this week in science . . .

1.  Fitbits for cows now exist.  Researchers in China came up with them to track their vitals, and things like how long they spend standing vs. sitting.

3.  In music news:  A study found bats and death metal singers both vocalize in similar ways.

4.  In space news:  The Artemis 1 mission set a new record for farthest distance traveled by a spacecraft meant for humans.  No one’s in it yet, but it made it over 268,000 miles from Earth, and took a selfie.  That beat the old record set by the Apollo 13 astronauts when they had to slingshot around the Moon to get home.

5.  In Earth news:  The world’s largest active volcano in Hawaii erupted for the first time in 38 years.  And we found two new types of minerals in a meteorite buried in Somalia.  (Scientists named them “elaliite” and “elkinstantonite”.)

6.  And in Elon Musk news:  He managed to make nice with Apple CEO Tim Cook after there were rumors they might remove Twitter from the App Store.  And a few of Elon’s other companies made headlines too . . .

Tesla delivered its first Semi trucks to Pepsi . . . SpaceX was set to launch a small lunar lander to the Moon early this morning . . . and his company Neuralink is still trying to use computer chip implants to merge our brains with machines.

Someday, it might help you do math, or make you really good at chess.  But they also think it could help blind people see, and let paralyzed people walk again.

Elon did a big presentation this week, and said the first human trials could happen in six months.  Eventually, he said HE plans to get an implant too.