Things We’d Sacrifice to Keep Our Phone Include Pets, Coffee, and Netflix 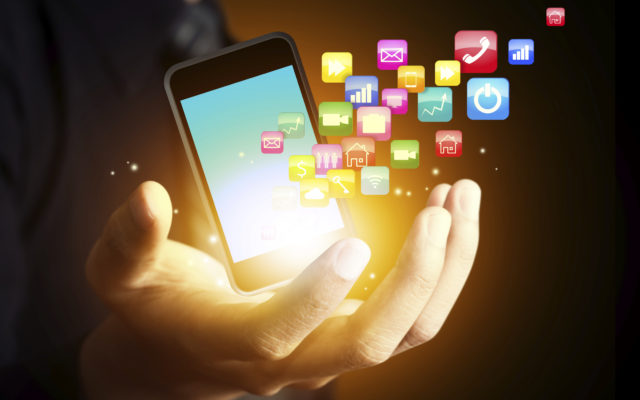 Smartphone with cloud of application icons

If this poll had questions about water, air, food, and freedom, the vote still would have been split . . .

1,000 Americans were asked about various things, and whether they’d rather give them up for a month, or give up their PHONE for a month.  Here are the results . . .

They also asked about things you’d give up FOREVER:  Half said they’d rather give up exercise than give up their phone.  57% would give up Amazon.  And 39% would NEVER go on a vacation again if they could keep their smartphone.