These Are the Cities with the Rudest Drivers in Every State 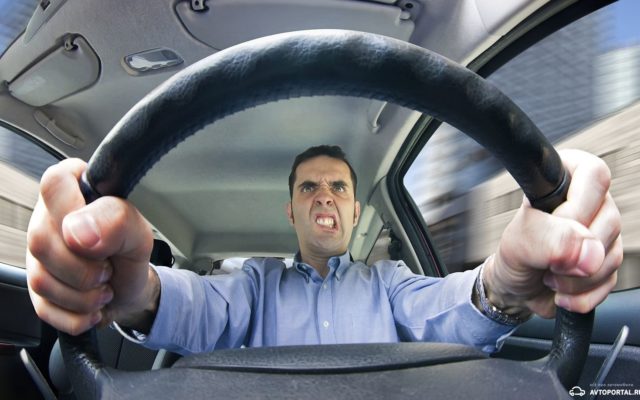 A nationwide study looked into which cities have the rudest drivers, based on the ratio of drivers with certain “rude” violations on their record . . . like failure to yield, passing where prohibited, tailgating, street racing, and hit-and-run.

Basically, inconsiderate drivers who endanger the lives of others.

Out of the 869 cities they looked at, two cities in California ranked #1 and #2:  Rancho Cordova and Citrus Heights, which are only a few miles apart from each other in the Sacramento area.

On the flip side, the two cities with the most POLITE drivers are both in Kentucky:  Somerset and Corbin, which are both in the south-central part of the state.

They also found the rudest city in each state.  (Go to Insurify.com, and scroll down past the “methodology” for the list of states.)

(For example, the city with the rudest drivers in Connecticut is Bristol, the home of ESPN.  And #1 in South Carolina is Mount Pleasant, where the drivers . . . apparently aren’t.)