The World’s Favorite Christmas Movies . . . and Germany Has Weird Taste 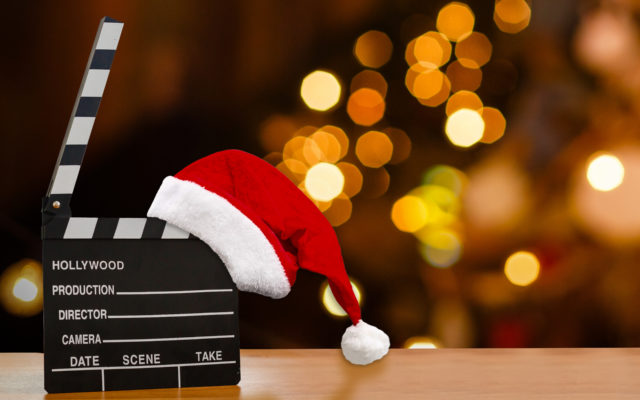 A new study of the world’s favorite Christmas movies has discovered that . . . of ALL the classics . . . the top holiday movie in Germany is:  The 2019 romantic comedy “Last Christmas“.

And the second-most popular in Germany is “Gremlins”.  (Yes, it’s a Christmas movie.  Especially if “Die Hard” is.)

They didn’t actually conduct surveys around the world.  Instead, they looked at Internet search data in 18 different countries . . . so it’s possible the Germans were obsessively researching “Last Christmas”, for some reason.

The most searched movie in the U.S. was “The Nightmare Before Christmas”, which was also #1 in Italy.  (Even though the director claims it’s a Halloween movie.)

“Gremlins”was the most-searched in two countries, Brazil and France . . . “Home Alone” was also #1 in two, Singapore and United Arab Emirates.

No OLD Christmas classics made the Top Three in any of the 18 countries . . . so it seems like using search results skewed toward the more recent movies.

(Hit up this link to see the TOP THREE in each of the 18 countries.  Number Two in the U.S. was “Elf”, followed by the 2018 KURT RUSSELL comedy, “The Christmas Chronicles”.)