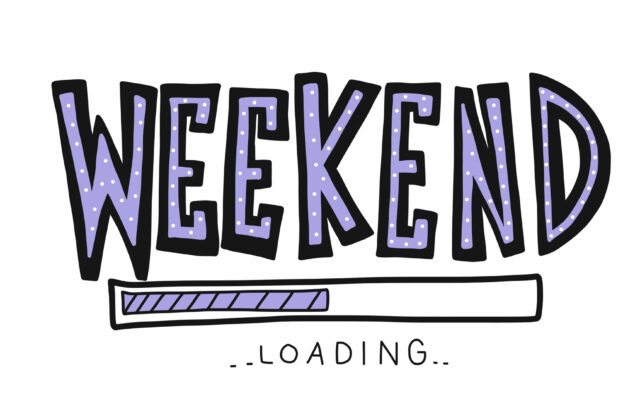 A four-day work week has been a dream for YEARS . . . maybe even a DAY-DREAM that you think about when you’re supposed to be working.  And now, the movement is taking another step forward.

The world’s biggest four-day work week pilot just launched in the U.K., and get this:  It doesn’t even involve you putting in longer days on the four days you ARE working.

The experiment will last six months, and it involves 3,300 workers spanning 70 companies, ranging from banks to fish-and-chip restaurants.  (This IS the U.K.)

During the program, workers receive their FULL pay for working only 80% of their usual week . . . in exchange for “promising to maintain 100% of their productivity.”  The idea is to improve workers’ mental health and well-being.

The program is being run by a nonprofit, in association with multiple groups of researchers.  So while it probably won’t lead to any immediate change . . . at least here in the U.S. . . . if it goes smoothly, the studies that are produced from it could inspire individual companies to give it a try.