The New Emojis Coming Next Year Have Just Been Announced 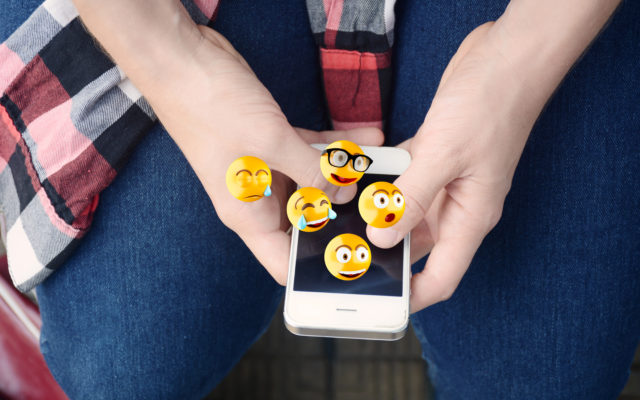 The organization that controls our emojis just announced the new ones that will be coming to our phones next year.  And . . . it’s pretty light.

The emoji rollout for 2020 was botched, like everything this year, because the timeline got pushed back for coronavirus.  So we all still haven’t gotten this year’s new emojis, including things like a pinching finger hand, ninja, and mouse trap.

And because the emoji rollout cycle is behind, next year’s crop is pretty sparse.  It’s mostly emojis of couples with a heart between them, with a huge mix of genders and races for those couples.

These should hit our phones sometime next year.

(Here’s a picture of all the new emojis.)

💫 217 new emojis have been approved for release in 2021. These include a face in clouds, heart on fire and mending heart https://t.co/XPd9meysuO pic.twitter.com/BNaSjUCRPp