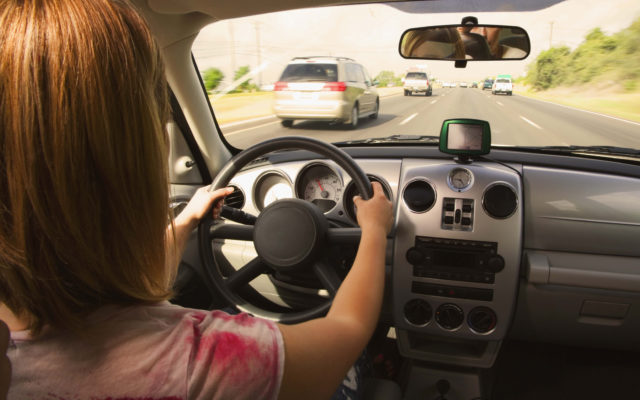 Did driving less last year turn you into that idiot who cruises around all day with their blinker on?

More than one in three people think they’re a worse driver now than they were pre-pandemic.  And one in seven say it took weeks to feel comfortable behind the wheel again.  In general, here are the ten things people say make them the most nervous behind the wheel . . .

2.  Driving in a new area you don’t know well.  Especially if it’s a big city.

3.  Roads with lots of lanes, and you need to be in a specific lane.

6.  When you get passed by a big truck or have to drive between two of them.

7.  Passing someone on a bike.