The Most Popular Halloween Decorations in America 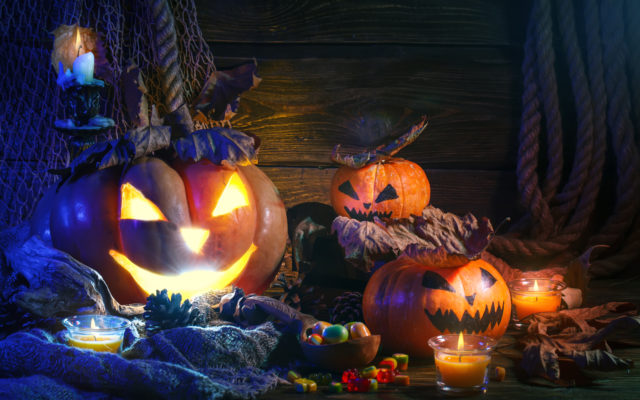 When it comes to Halloween decorations, it seems like there are only two types of people.  The ones who are ALL-IN . . . and the ones who put out a pumpkin, and just stop maintaining their yard.

A new study combined polls with Google Trends data to come up with a list of the most popular Halloween decorations in America.

The research also shows that Utah is the state with the MOST Halloween decorations, followed by Illinois . . . New Jersey . . . Texas . . . and New Mexico.

They also figured out the most popular decoration in each state.  Generally speaking, bats are popular out west . . . witches are big in the northern part of the country . . . and pumpkins are #1 in the southeast.

And they say the average household spends $145 on Halloween decorations, and 3.3 hours putting them up.

(Hit up LombardoHomes.com for all the data, like the top decoration in each state.)