The Most Neighborly City in America Is . . . Madison, Wisconsin 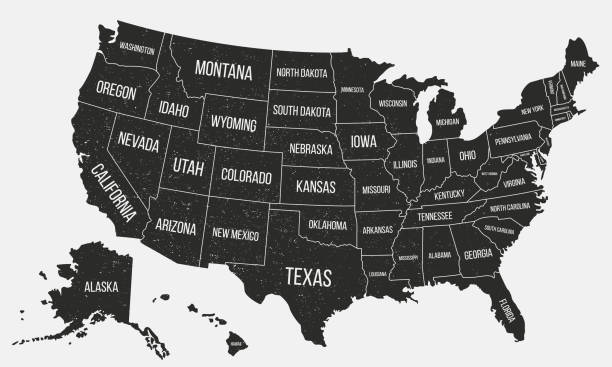 If you’re looking to borrow a cup of sugar, there’s one city in America that you’re almost GUARANTEED to find a helpful neighbor:  Madison, Wisconsin.

The Neighbor app just released its second annual ranking of the “Most Neighborly Cities in America.”  They consider a whole slew of things, including charitable giving, nonprofit organizations, volunteering rates, happiness rankings, and most importantly . . . “neighborly behaviors,” like borrowing sugar, I guess.

This year, Madison ranked #1 . . . partially because it ranked #1 as the happiest city in America, and it also leads the nation in donations to nonprofits.