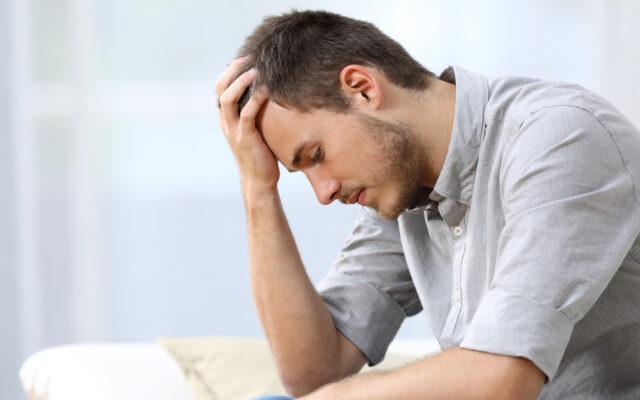 2.  “Why are you so upset?”  So that’s two that just undercut how someone’s feeling.

9.  “That was surprisingly good.”  Like if you just tried someone’s cooking, because it suggests their cooking isn’t USUALLY good.