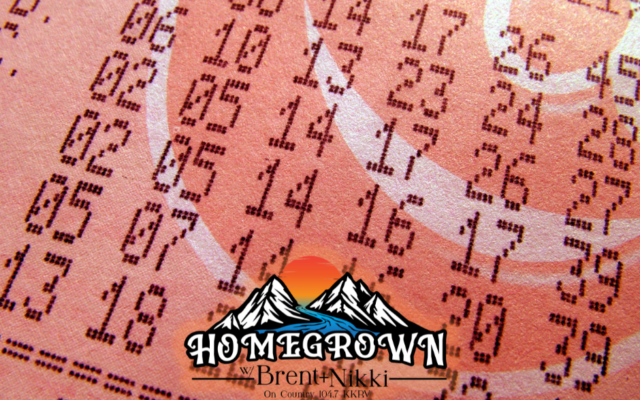 The Mega Millions Jackpot just tipped the scales over $1billion after no grand prize tickets were sold for the Tuesday night drawing. You have until Friday night to buy your ticket for the next drawing. Some bummer pessimist wanted to remind you that the odds are not in your favor:

Apparently we’re more likely to be destroyed by an asteroid than win the Mega Millions. Thanks buddy!  I’m still buying a ticket. 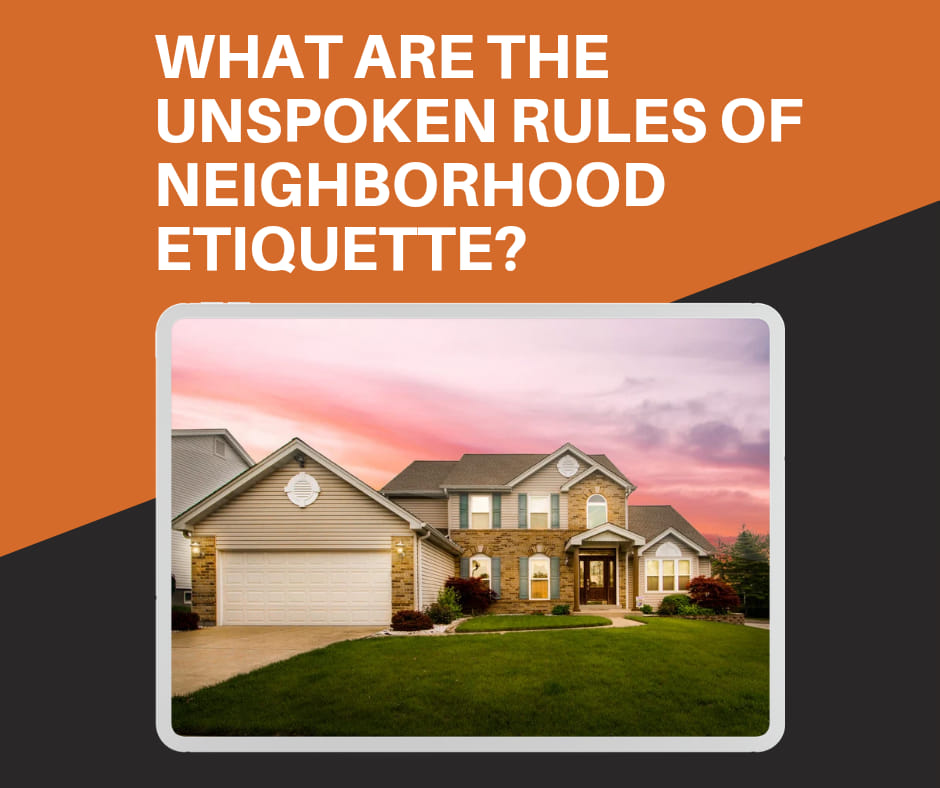 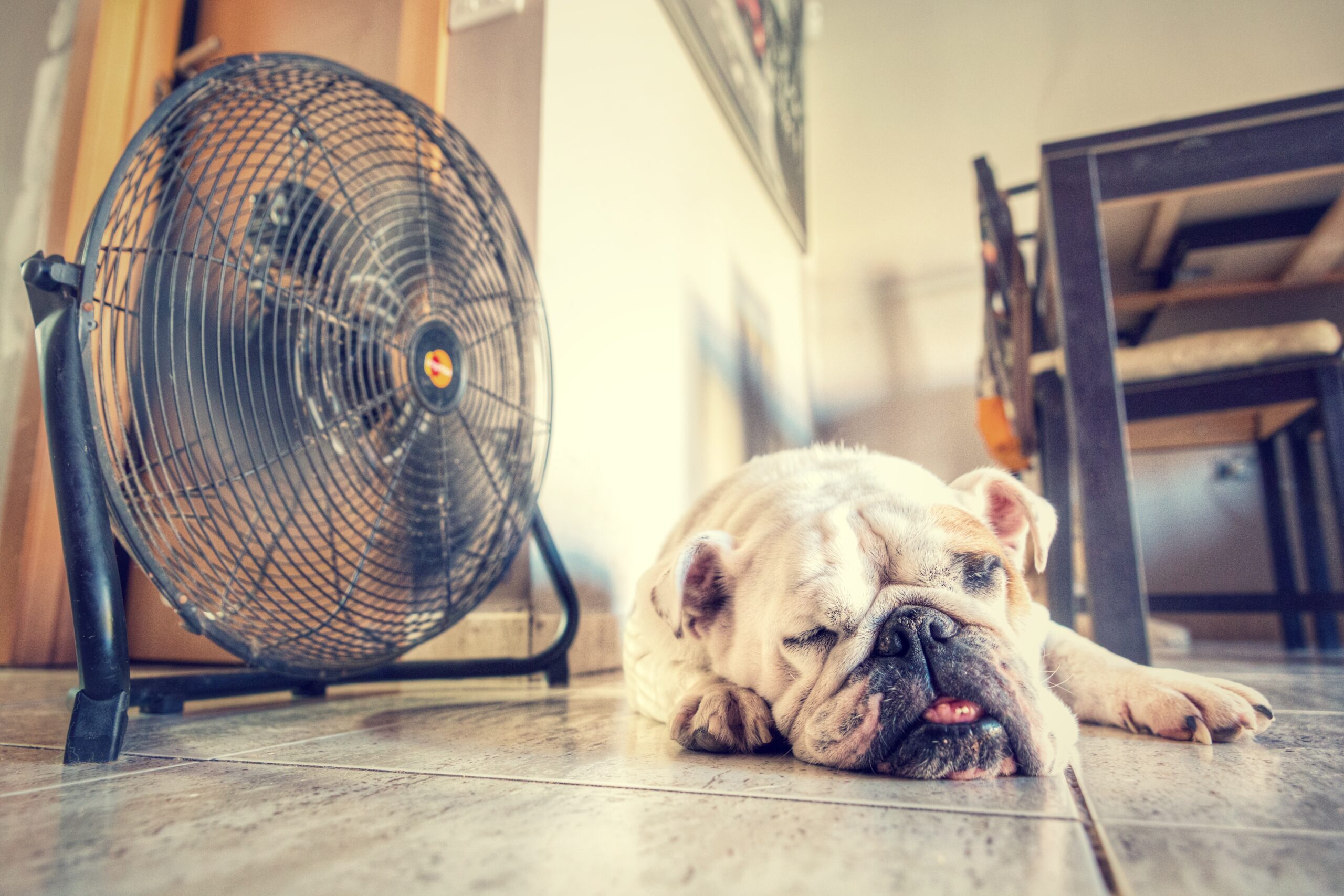