The Best Speeding Ticket Excuses Include “I Didn’t Know I Was Speeding” and “I Have to Pee!” 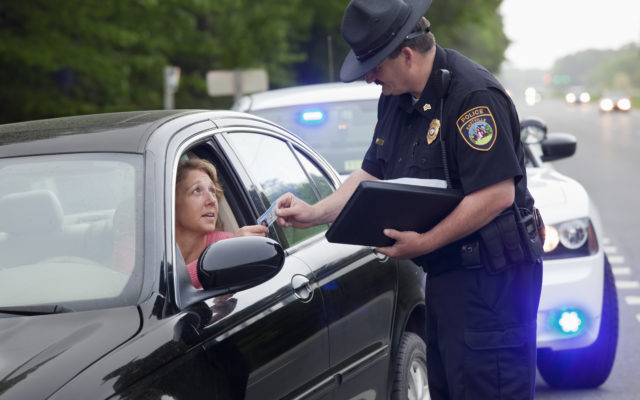 An annual survey asks people if they’ve ever gotten out of a speeding ticket, and how they did it.  And the strategy that works best is . . . just playing dumb.  Here are the ten excuses with the highest success rates . . .

10.  “I’m late for a doctor’s appointment,” 13%.  Just asking for a warning might work too.  Almost half of the people who’ve done it said it’s worked before.