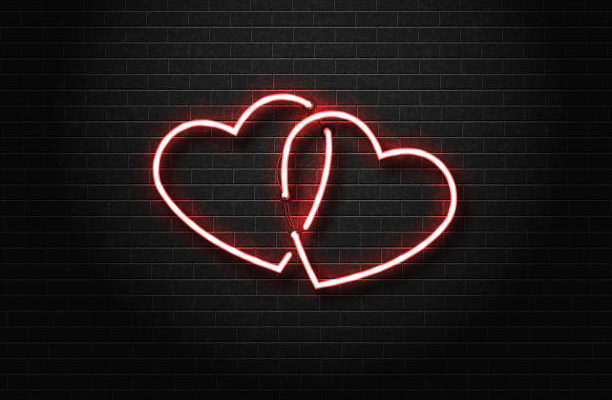 Here are a whole bunch of stats from new Valentine’s Day surveys and studies for you today, because analytics equals romance.

5.  7% of single people say they spend an “unlimited” amount of money on themselves on Valentine’s Day.

9.  41% of people who own a pet say they’ll probably post a Valentine’s Day picture of that pet on social media today.  And half of women and a third of men will remember to say “I love you” to their pet.

10.  And a new study found that if, after a lonely Valentine’s Day, you’re looking for a relationship that could go the distance, it’s more important to find someone who’s KIND and emotionally STABLE than someone who has a similar personality to you.