Taco Bell Is Giving Out Free Tacos All Day 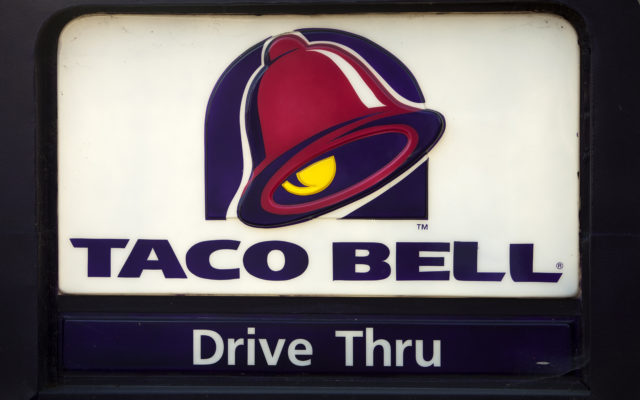 The Milwaukee Bucks came back in Game 6 to win the NBA Finals on Tuesday.  But even if you don’t care about basketball, you might care about this.

Taco Bell did a “Comebacks” promo and promised to give out FREE TACOS if either team won a game after trailing at halftime.  Which happened on Tuesday, so now anyone can walk in and snag a free taco today.

They’re pushing their Flamin’ Hot Doritos tacos that just hit their menu again.  But you don’t have to go that route.

If you walk in, you can also get a free crunchy, soft, or regular Doritos taco.  But if you order online, you have to get the Flamin’ Hot version.  And it can’t be delivered, you have to pick it up.

You can snag a free taco all day while supplies last.  But you might want to go early because that COULD actually be an issue.

Earlier this week, Taco Bell said they’ve been dealing with supply chain issues in general.  So some locations have been running out of stuff.

(They’re also launching new flatbread tacos today with pitas instead of tortillas.  Fans of their discontinued gorditas might be interested.  They look pretty similar.) 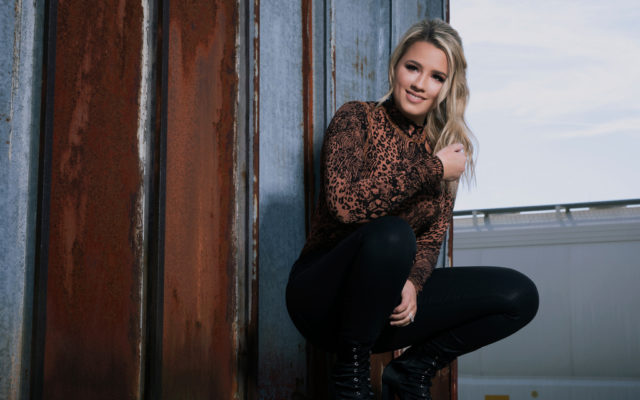