Summer Is the Best (and Worst) Season to Be Outside 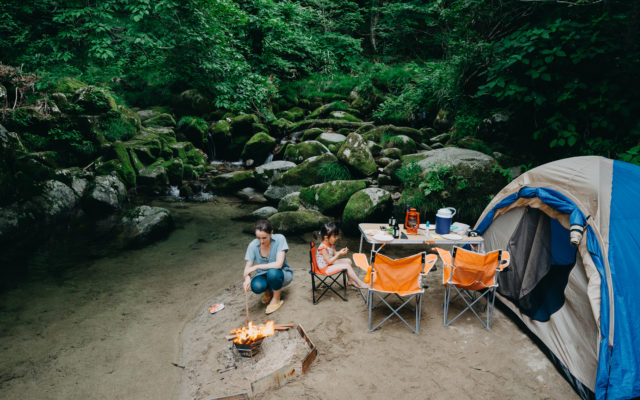 We’re less than a month away from the official start of summer . . . but that’s really just a technicality.  A lot of people are already pulling on the doors like it’s the launch of a Black Friday sale.

In a new poll on seasons, people were asked for the BEST season to be outside, and summer was #1 with 38% of the vote.  That seems obvious to some people . . . but it isn’t all sunshine and gentle breezes.

People were also asked for the WORST season to be outside, and summer was the #1 answer there too, this time with 35% of the vote.

That’s mostly because of allergies . . . in the same poll, 44% of people say they experience seasonal allergies, and 76% of them rate those allergies as “severe.”

Unfortunately, the survey didn’t publish a full ranking of seasons . . . but they did note that spring came in second as the best season to be outside . . . and it came in LAST as the WORST.

It’s probably safe to say that winter was the worst season to be outside.  Yeah, there’s snowmen and ice-skating . . . 1% of the time.  But the other 99% is wind-chill, black ice, wet slush, and dry skin.