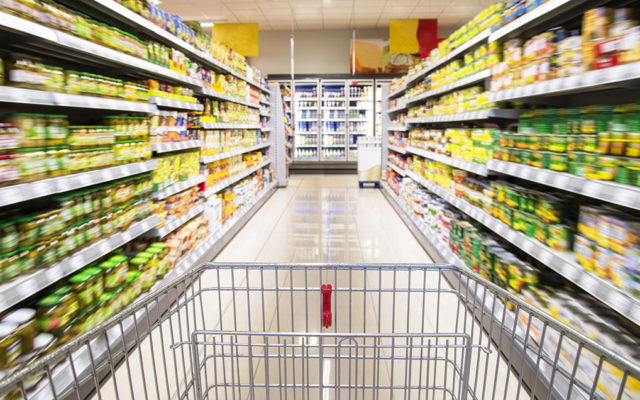 More of us have groceries delivered now, and Instacart is a great side-gig for a lot of people.  But one guy who works for them posted a list of annoying things customers do.  Here are six things that can make your Instacart shopper angry:

1.  Adding too many items after your order starts.  One or two extra things is totally fine.  It gets annoying when people end up doubling the number of items they want.

2.  Not responding to texts.  It’s a lot easier on them if you keep your phone nearby to answer any questions that pop up.  And it can delay things when you don’t.

3.  Being too picky about replacements.  Just be reasonable, or choose the option for no replacements.  One customer the guy had got angry because they wanted a pack of eight tortillas and got a ten-pack instead.

4.  Bad directions, or an incomplete address.  People forget to list their apartment number a lot, and don’t answer their phone.  So the shopper has to sit on hold with Instacart support.  Then people complain because their frozen stuff is all thawed out.

5.  Not tipping them.  Most Instacart shoppers make just over minimum wage.  So tips are a big part of their income.  It’s especially important for big orders.

6.  Giving them a bad rating for no good reason.  They’re sent fewer orders if their rating drops, and it can take a while to get it back up to where it was.  So don’t be brutal just because your order was a little late, or they didn’t find everything on your list.