Scientists May Have Found the “Holy Grail” for Recycling Plastic 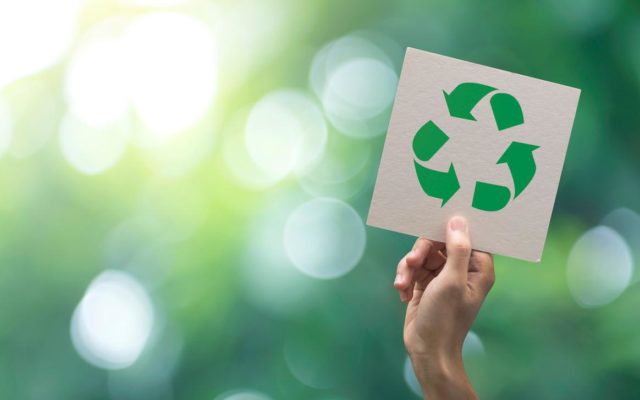 Most people don’t know this, but it’s not very easy to recycle plastic.  And virtually all of it ends up in landfills, or in the ocean sooner or later.

Only about 9% of plastic waste gets recycled.  And even under perfect conditions, you can only recycle it 7 to 9 times.  Then it’s trash.  Which is why this might be huge news.

A team of researchers with the Department of Energy just created a new type of plastic that can be recycled an INFINITE number of times . . . something referred to as the “Holy Grail” of recycling.

It’s called PDK plastic.  And it’s a lot cheaper and easier to recycle than other types.  (PDK stands for poly-diketoenamine.)

The fibers in normal plastic degrade every time it’s recycled.  But this new type can be broken down on a molecular level, just by dipping it in an acid solution.

So it dissolves back into its original state, and can be used over and over again.  Which would mean less plastic in landfills, and in the ocean.