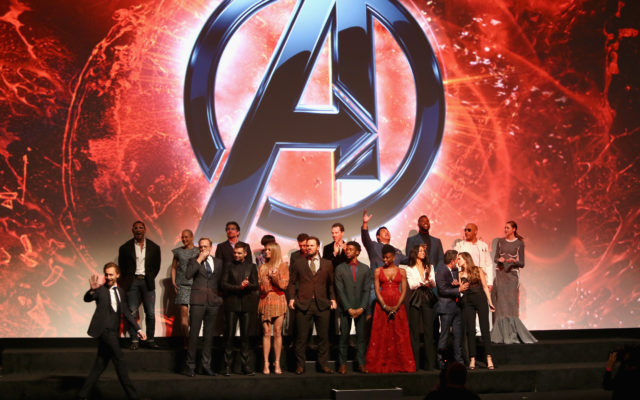 Someone over at TheWrap has ranked the sidekicks of the Marvel Cinematic Universe from BEST to WORST.  Here they are:

8.  Baron Zemo on the “The Falcon and the Winter Soldier” series . . . played by Daniel Bruhl.

11.  Battlestar on the “The Falcon and the Winter Soldier” series . . . played by Clé Bennett.

(Phil Coulson deserves to be WAY higher on this list . . . and probably should be number one. How dare they disrespect Coulson like that!)