January Is “Divorce Month” . . . Here Are Three Red Flags to Look Out For 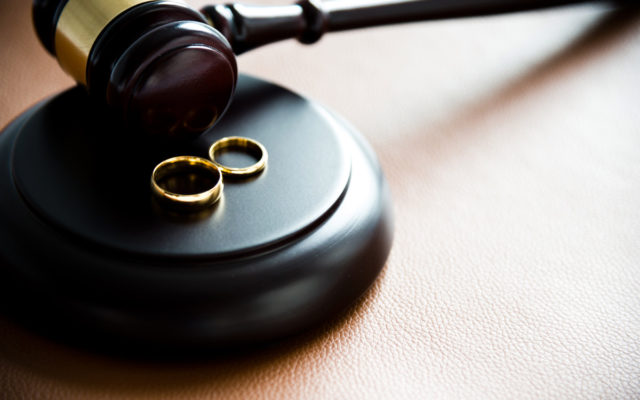 Don’t let this make you paranoid.  But January is sometimes called “Divorce Month,” because it’s when divorce lawyers see a huge uptick in clients.

There’s about a 25% spike in the number of people looking for divorce advice in January . . . possibly because they were waiting to get through the holidays.

That doesn’t mean they necessarily file for divorce now though.  A lot of people just put feelers out and wait until the spring to file.  So here are three red flags you might want to be aware of . . .

1.  Their spending habits change.  Lawyers do something called a “spousal support analysis” to figure out alimony.  Especially if one person brings in most of the money.

2.  Makeovers, or suddenly hitting the gym a lot more.  It can be a sign of infidelity.  But be careful with that one, because it might just be a New Year’s resolution thing.  Only be suspicious if there are other red flags, like lying or a lot of late nights at work.

3.  They’ve stopped nagging you.  If they used to do it a lot but stopped, it might be a sign they’ve started to give up on the relationship.